All new customers who purchase a SIM get 10 free credit! Claim yours here

Anatomy of an IoT Solution 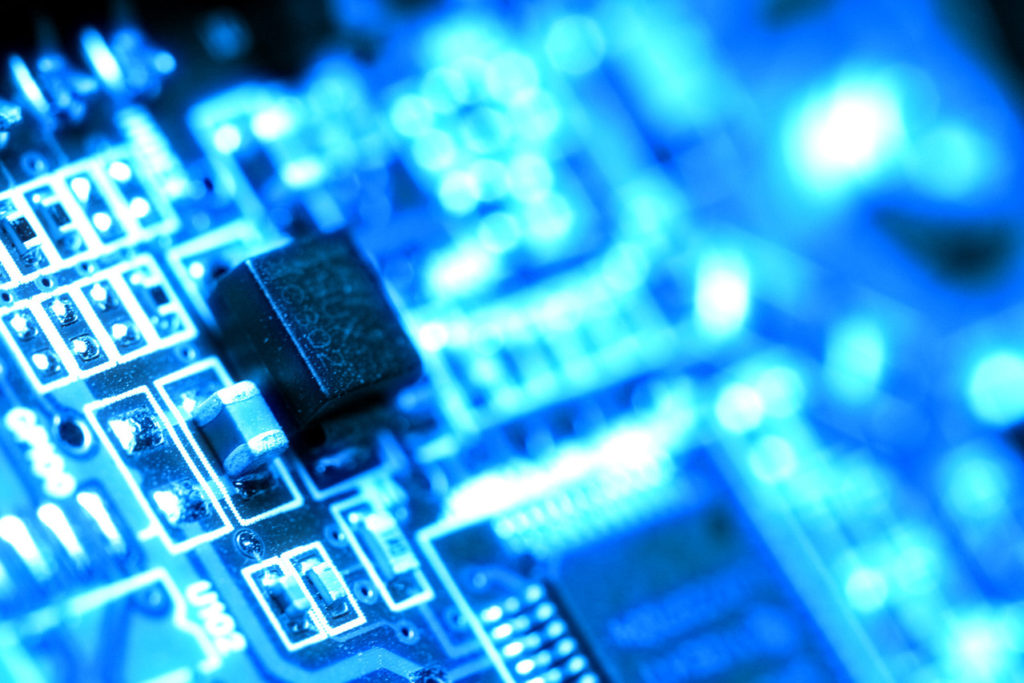 Artificial intelligence relies on data. One of the leading ways to collect data these days is by using IoT SIM cards and the Internet of Things. IoT SIM cards are often used in a number of devices containing sensors of some sort, allowing us to automatically collect information that either was not collectable before or which needed a human to collect it. The Luner team is going to give you a crash course on how you build an IoT platform or IoT device architecture, and which layers work together to make up such a solution.

To begin with, it’s important to realise that there are four individual layers involved in building an IoT solution. Starting from the bottom – with individual frontline devices containing IoT SIM cards on-board – and working upwards to the networks over which your data is transmitted, and the IT applications that let you manage and control your entire fleet of IoT SIM cards, the layer hierarchy is arranged as follows:

This is where data capture takes place. Without the crucial first steps that happen here, no IoT solution could function properly. There’d be nothing for your IoT SIM cards to do, and no information for the wider solution to base its automated decisions on.

The data points that are generated here are logged by your IoT devices’ onboard sensors. These sensors could be almost anything, but some commonly used ones include temperature sensors, humidity sensors, pressure sensors, even sound and video sensors. These sensors are the first element of automation in your IoT solution and are the things that prevent you from having to physically go somewhere and measure how hot, cold, wet, loud, or bright (for example) the environment is with your five human senses. On top of this, because everything’s being done by machines, it’s much more precise too.

There is also data that can be created by humans – device ID numbers for example – but whatever the source may be, any data that a device’s sensors record is given to their IoT SIM cards for the next step in the process, as outlined below.

Thanks to their on-board IoT SIM cards, each device at the sensory layer will have the ability to send the data it’s collected over a network of some sort, to a central storage location – for example, a server. That data transfer happens in your IoT solution’s network layer.

As it serves as the conduit that connecting your IoT SIM cards and the data they collect to the rest of your IoT solution as a whole, there isn’t really much that can be said about the ‘features’ of a solution’s network layer – but it really can’t be overstated how important the network layer’s role is. Factor in that it also allows layers further towards the top of the solution to pass instructions and software updates to the IoT SIM cards in your front-line devices, and that role only becomes more important!

Making Sense of it All

Until this point, the data in your solution has remained largely untouched… The IoT SIM cards and devices at the sensory layer captured it, but they aren’t concerned with anything but the raw values detected by the sensor. Likewise, the network layer is only concerned with getting the data from the source to the storage and processing location. Here at the device management layer is where the raw data that’s sent by your IoT SIM cards back to your central location is first made sense of, and the information it contains first understood.

Without the device management layer, an IoT solution would do nothing but generate a stream of meaningless numbers and values – but with it, the next layer in the solution has all the information it needs to analyse situations and provide instructions to be sent back to the IoT SIM cards in your devices. For example, questions such as ‘What device sent this data?’, ‘When did it send it?’, ‘What was being measured (the metric)?, ‘What was the value that was recorded for that metric?’ are just some of those that are answered in the device management layer.

The application layer is where your IoT solution makes its decisions. The application layer takes what is learned at the device management layer, analyses it, and based on its findings can either provide insight, or instructions to be sent back via the network layer to the IoT SIM cards in your devices. What’s more, the application layer can also track and save values, creating an archive of past values that can be used for reporting purposes or for things like trend-spotting.

This last step in particular we really feel pulls everything together and turns what otherwise might be four separate steps into one cohesive solution. The key parts of that solution are obviously the IoT SIM cards – which your devices need not only to begin the process but also to receive any instructions or updates that they need to apply – a network for your data to be sent across, and a device management/application layer solution.

Thankfully, Luner has taken influence from the many parts of an IoT solution in this regard and can offer you all of the individual parts that you need under one roof. Our IoT SIM cards (https://luner.io/iot-sim-cards/) offer unrivalled flexibility and capability. Our SIM management platform then lets you maintain full control over those IoT SIM cards once they’ve been configured and deployed in your devices, and the agreements that we have in place with over 350 network providers (https://luner.io/coverage/) worldwide mean that the needs of your network layer are more than covered.

So, no matter what the end use or needs of your prospective IoT solution might be, the place to get the ball rolling and get your IoT SIM cards is Luner.

There was an error submitting your submission

Please try to submit your details again. If this persists please use our support widget to contact us.